Emscripten is looking pretty cool so far.  As you might recall, this is a tool to compile C/C++ code to WebAssembly so that the code can be used in browsers, and is more or less critical for Radwave to run smoothly as a web app.  I found a Docker container that made it easy to get a development environment to play in.  I've worked through the tutorials to figure out the basics, all of which went pretty smooth.

For building projects, the tutorials only had info about projects that are configure-based. But particularly since Radwave was originally built for Android, much of what I've done already uses cmake.  Thankfully I found a blog post with some cmake info.  With this, we can do a simple

which generated final.html and successfully opened in a browser. Hooray!

Next it's time to build some dependencies. 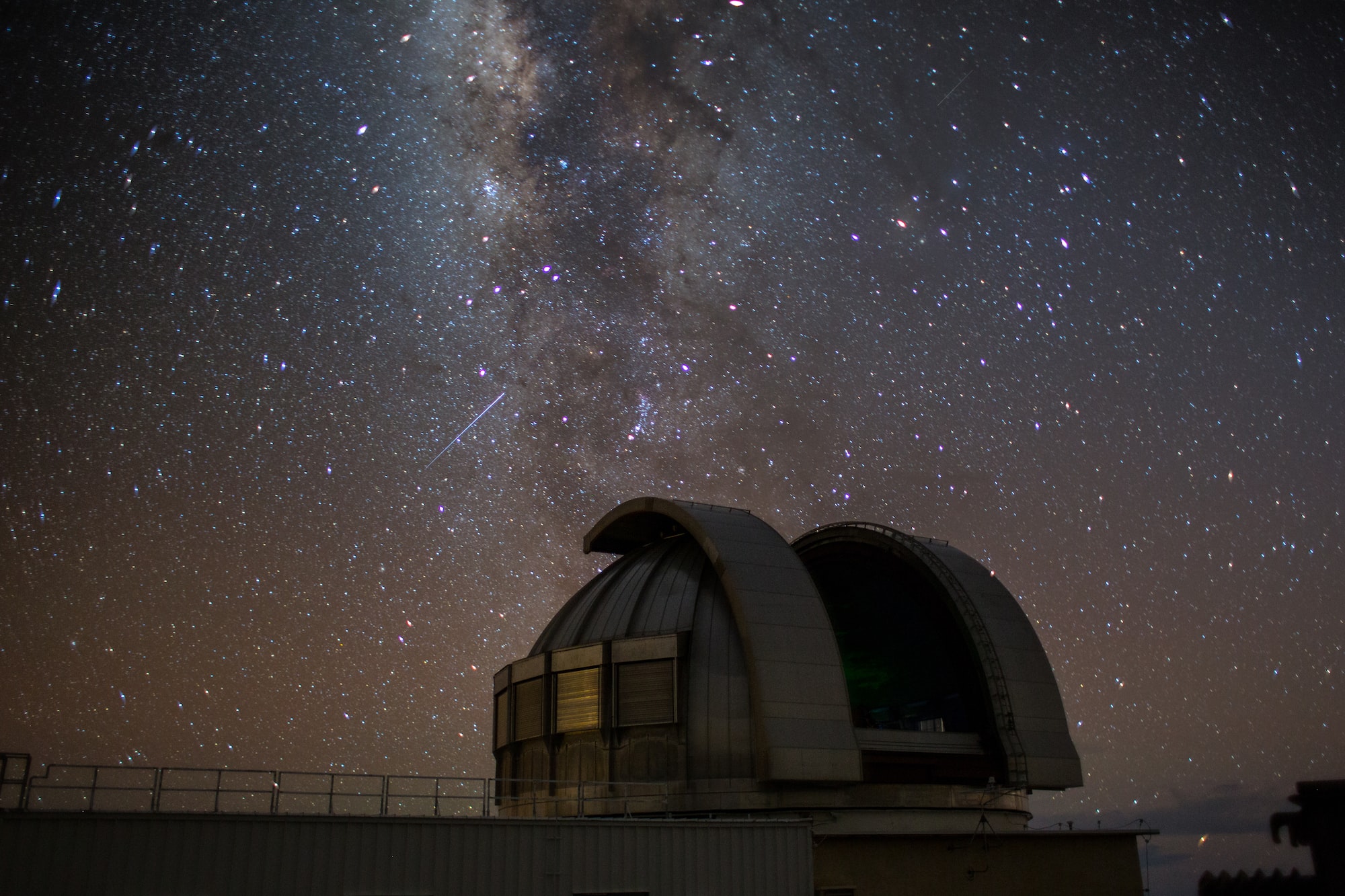 I discovered a great site recently: slooh.com.  This is an astronomy site where you can control robotic telescopes located in the Canary Islands and Chile.  The whole thing is

Radwave is essentially a SETI video game. Slow, unresponsive video games are infuriating. Therefore performance is key. Therefore, the core code should be in C. Radwave on Android is too limited. There are a lot of iPhone users, and desktop users. And the screen