Radwave has been an interesting journey, and the journey is still in progress.  The last several months I've really been trying to figure out where exactly I am and where I'm going.  Particularly for Radwave as a viable business.  Thus far, the direction I've taken Radwave has not been fruitful, and that needs to change for Radwave to survive.

Since Radwave was first conceived, there's been a few other wonderful things on my plate: two awesome kids, an amazing wife, a solid day job, and a foolish house.  Depending on just how absurd the house is acting, Radwave ranks 4th or 5th in that list.  Given the (lack of) quality time that I've had to devote to Radwave, I'm pretty happy with its technical capabilities.  In Radwave's first official year (2018), I was able to check the legal boxes for export compliance, privacy policies, etc., and was able to publish the beta version that worked with the RTL-SDR.  I got some good feedback, and learned that having audio demodulation is something that the community really expects to be there.  One day I hope to meet that expectation. But the main objective for that beta version was accomplished, providing the core pause/pan/zoom/tag/share capabilities that I haven't seen anywhere else. You can check it out here.

I really wanted to see what people might do with the ability to analyze the spectrum in more detail, and easily tag and share it.  But there's a good chance I didn't promote those capabilities enough...

When I first got the idea for Radwave (2016), I knew that Breakthrough Listen had recently started.  This had always seemed like the perfect demonstration dataset for a cloud-based Radwave capability.  This is because it

But while Breakthrough Listen made the data open, that just meant it was downloadable. The data was still in a highly technical format, and if you downloaded the data, you still needed a bunch of custom software to process it and visualize it.  With Radwave, I could make it truly accessible.  I could basically turn their raw dataset into social-media-ish, video-game-y app.  And with such an app out there, SETI could be transformed from a fairly well-known but certainly fringe academic pursuit into a (potentially non-fringe??) activity that anyone could do, regardless of their academic background.  And that's simply awesome.

So, by 2019, with Radwave the RTL-SDR Android app not paying the bills, it was time to make a shift to something awesome: SETI.  I spoke with some of the the team at UC Berkeley SETI, and started digging.  They were extremely helpful in getting me spun up on the data formats, and by early 2020 I had integrated a functional demo for viewing full-resolution Breakthough Listen data in the Radwave Android app, which you can check out here.

I was able to setup meetings and a demo for the UC Berkeley SETI team, and those conversations went awesome.  By my account, they were really intrigued in what this capability could enable, and things were looking very much up.  But as Radwave appeared to be gaining steam, COVID-19 was unfortunately gaining steam at a much swifter pace. Conversations grew less frequent, and ultimately, life was derailed.  Priorities #1, #2 and #3 on my plate had earned their place.

As I enter year 4, it's becoming clear how I define progress and make progress on Radwave needs to shift.  I've done embarrassingly little to create content for Radwave these last 3 years.  The RTL-SDR hobbyist market doesn't appear to be financially viable. And as far as I can tell, SETI may be the most viable path forward given my limited time and Radwave's IP restrictions. (I came up with the concept for Radwave while working at Blue Ridge Envisioneering. We ended up reworking my Employee Agreement and establishing a market split for the core intellectual property between BRE and Radwave so that Radwave could pursue commercial business opportunities.)

SETI has never been a viable business for anyone, rather a taxpayer-funded and now privately-funded academic pursuit. So there's definitely risk venturing into this unknown. But the reality is, SETI is awesome. And probably the most well-known application of wideband spectrum monitoring. It's of general public interest, where non-professionals talk about it casually, news articles are relatively common, and even Avi Loeb was recently on the JRE podcast to talk about it. And in it's 60+ year history, no one has bothered to make the data generally accessible to the masses. But Radwave changes that. We can all explore. We can all contribute.

So what's progress? I'd say the first thing would be users. Without human users, this just doesn't work. But enhancing Radwave from the current capability on Android to a full-scale system that ingest data on demand and open that up for the world to view will take time and money.  The cloud isn't cheap.  And if there's no other content for users beyond the Android app between now and then, retaining users will be a challenge. So, content is needed. Incremental software enhancements isn't feasible, so let's try something different: doing more blog posts and videos.  This way people can keep a better pulse of what's happening, learn a bit about the process of putting this together, give people of chance to share their thoughts, and perhaps even be inclined to buy me coffee to help keep the lights on.  So instead of focusing on just users, let's invite an audience and give them something to see while the app is in progress.

Radwave is essentially a SETI video game. Slow, unresponsive video games are infuriating. Therefore performance is key. Therefore, the core code should be in C. Radwave on Android is too limited. There are a lot of iPhone users, and desktop users. And the screen 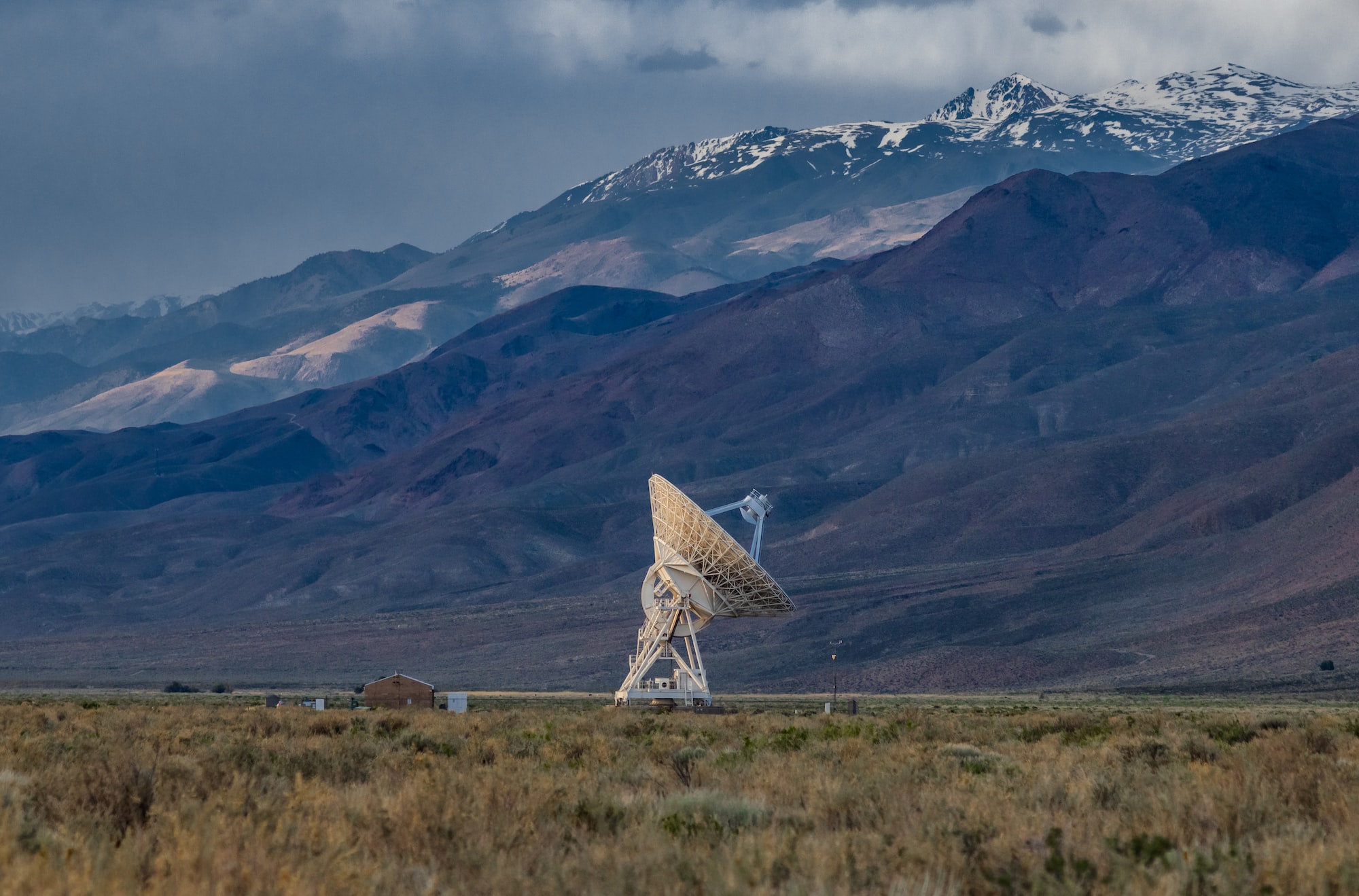 I recently found out my library has audiobooks available on OverDrive and Libby, which are awesome apps to find and listen to audiobooks on a smartphone for the price of